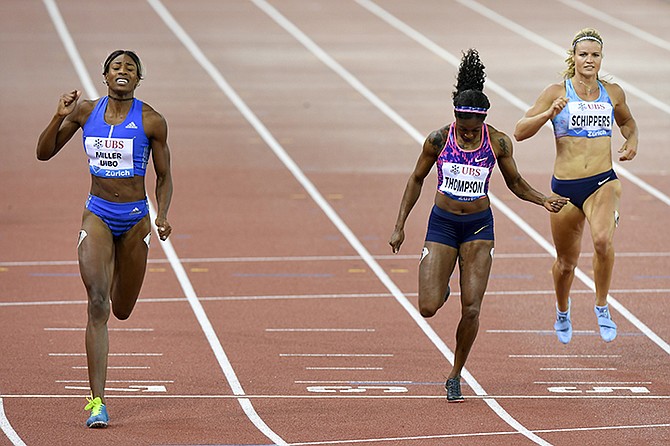 WITH half of her mission complete, Shaunae Miller-Uibo will be in Brussels, Belgium, for the last half of the International Amateur Athletic Federation’s Diamond League Final where she will try to add the 400 metre title to the 200m crown she secured

There were mixed fortunes for Bahamians Steven Gardiner and Shaunae Miller-Uibo at the IAAF Diamond League in Zurich, Switzerland on Thursday.