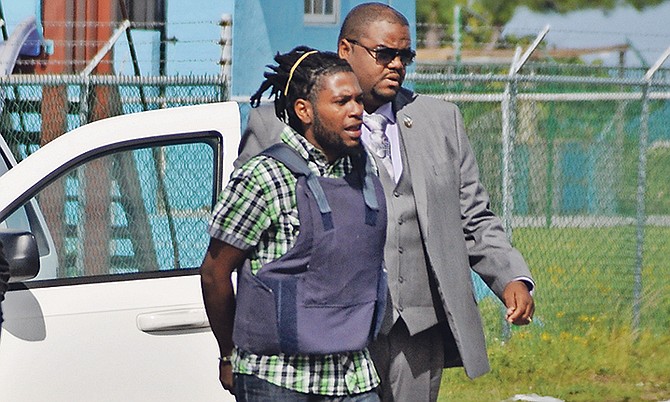 A 30-year-old man was charged with the murder of an Eight Mile Rock woman who was found stabbed to death on Valentine’s Day.Dwayne Belizaire, of Seagrape, Eight Mile Rock, was arraigned in the Eight Mile Rock Magistrate’s Court on Monday before Magis