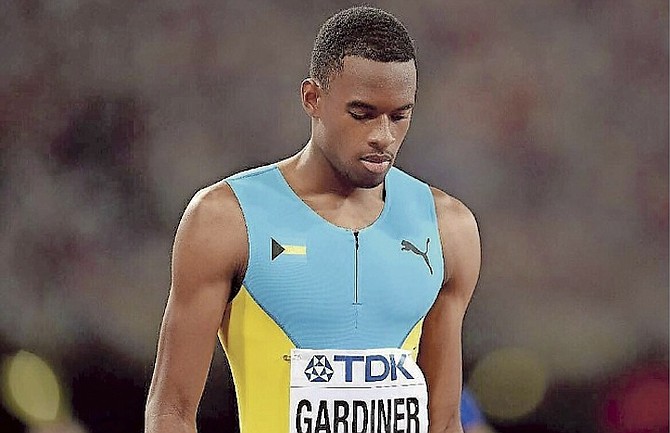 Team Bahamas is off to the fourth IAAF World Relays as it takes up its new residence in Yokohama, Japan. And while only two teams will be carrying the Bahamian flag, head coach Rupert Gardiner said they will be very competitive.

STEVEN Gardiner's much anticipated race with Botswana's Isaacs Makwala was a "no contest" as he opened his 2018 400 metre campaign with a record breaking and world leading time of 43.87 seconds in Doha, Qatar.

STEVEN Gardiner, in his preparation for his return home for the Bahamas Association of Athletic Associations’ Aliv National Open Championship this weekend, pulled off another victory.As the lone Bahamian competing in the Stockholm Diamond League on F

MEN’S national 400 metre record holder Steven Gardiner said Friday’s IAAF Diamond League victory was just an indication of what to come from him this year.