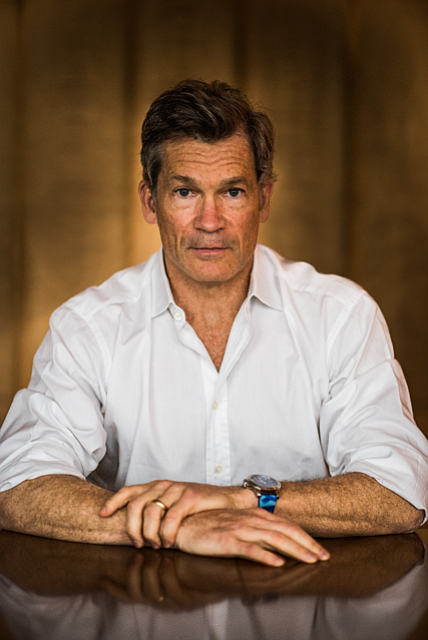 Nygard's alleged victims will have their day in court, says Smith

THE Moore Bahamas Foundation announced $300,000 in new grants for Hurricane Dorian relief and recovery, part of $1m in support pledged by conservation philanthropist Louis Bacon. The new grants follow Moore Bahamas’ funding for emergency aid in the i

LOUIS Bacon, founder of The Moore Bahamas Foundation, an affiliate of The Moore Charitable Foundation (MCF), pledged $1m for a combination of short-term and long-term hurricane relief and reconstruction following the devastation caused by Hurricane D