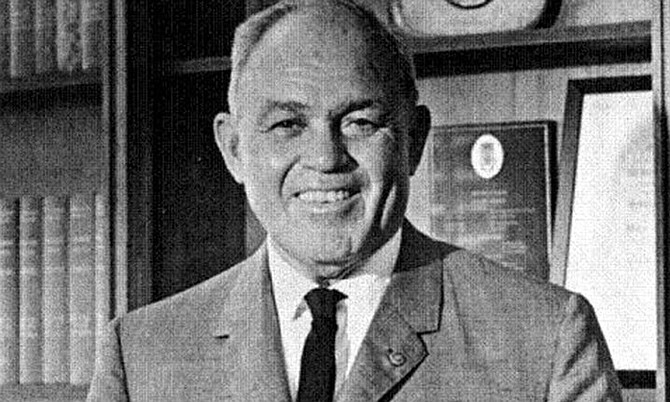 ‘No hypocrisy’ in UBP hero award

PRIME Minister Dr Hubert Minnis does not believe his criticism of the United Bahamian Party during his most recent majority rule address is incompatible with his decision to award Sir Roland Symonette a National Hero honour over the recommendations of his advisory committee, according to Press Secretary Anthony Newbold.

THE decision to award the late Sir Roland Symonette with National Hero honours was branded as “bad,” “inexplicable” and “unlawful” by PLP Chairman Senator Fred Mitchell, who on Friday condemned Prime Minister Dr Hubert Minnis for his defence of the move.

Clash over hero of ‘racist regime’