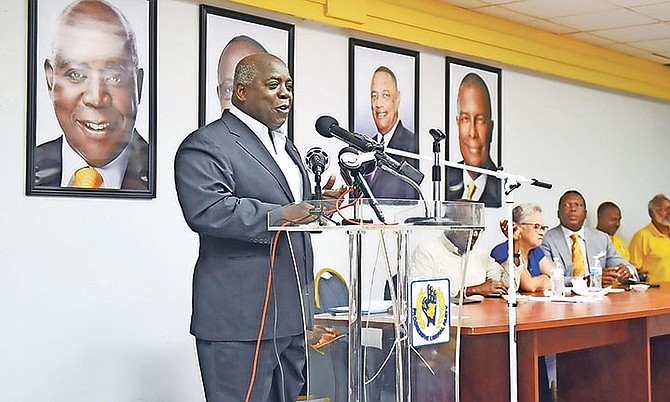 Davis: I'd establish commission of inquiry to examine court cases

PROGRESSIVE Liberal Party leader Philip “Brave” Davis says he will establish a commission of inquiry as soon as he gets into office to examine matters relating to the investigations into PLP politicians acquitted this year of bribery.“The state is a

Davis was the brains - Gibson