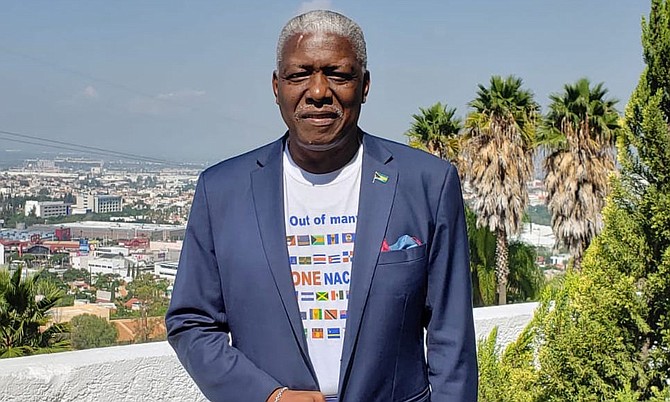 With his new role as the president of the North American, Central American and Caribbean (NACAC) region comes a new location for the office.Having taken over the responsibility for some 36 countries in the region, including the United States, Canada