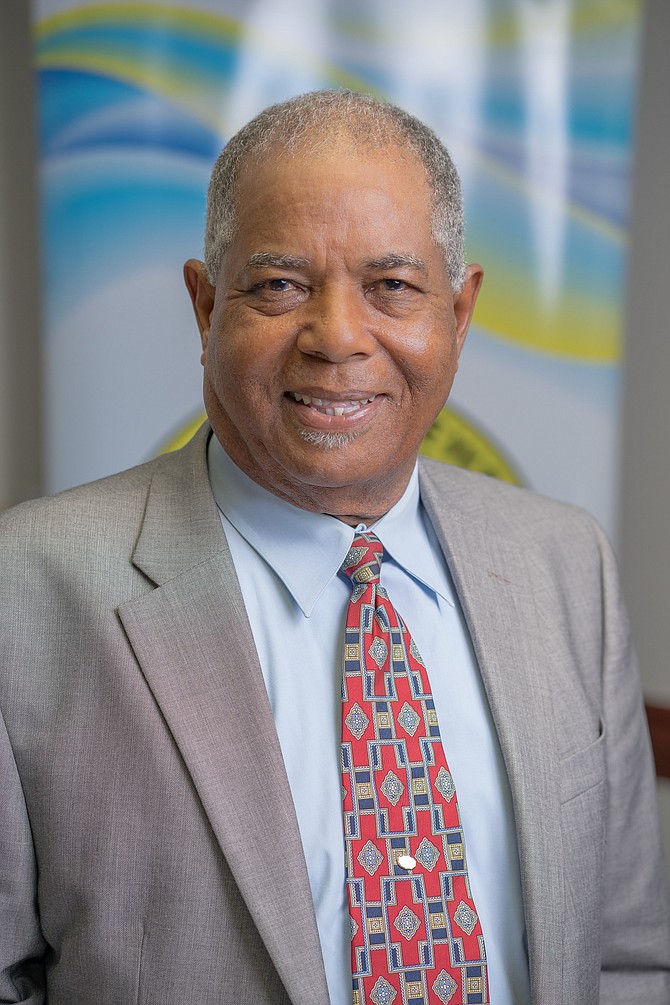 ‘PM should have sacked WSC director’

OFFICIALS were tight-lipped yesterday on whether the Minnis administration will address the viral homophobic rant levelled against Progressive Liberal Party leaders by a public official. Bennett Minnis, a Water and Sewerage Corporation board directo

PLP to challenge Bennett Minnis in his own backyard

PROGRESSIVE Liberal Party officials will visit Clarence Town, Long Island, after the party’s convention this month, daring Water & Sewerage board director Bennett Minnis to make good on his threat to block them from the area, PLP chairman Fred Mitchell said.

WATER and Sewerage Corporation board director Bennett Minnis yesterday doubled down on his viral homophobic rant against the leadership of the Progressive Liberal Party.