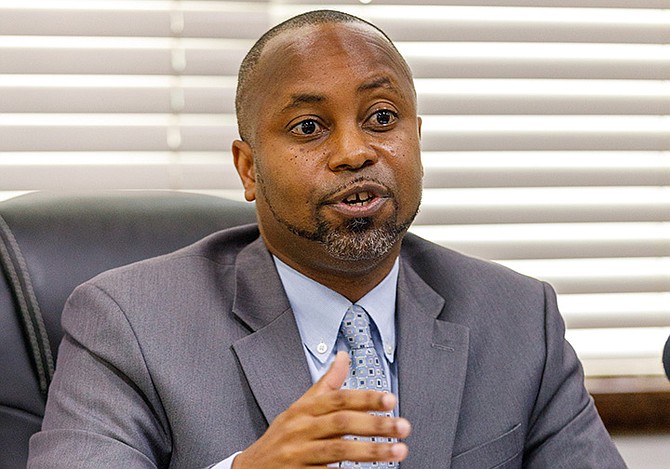 A Police task force led by two senior officers has been assigned to deal with any further illegal oil dumping incidents on Grand Bahama following two recent incidents on the island.

Grand Lucayan 'turn over' before end-20

A Cabinet minister yesterday voiced optimism that the Grand Lucayan will be "fully turned over" to the ITM Group/Royal Caribbean joint venture before year-end 2020.

The Industrial Tribunal in Grand Bahama opened its new premises at Freeport Insurance Building on Friday.

The Government urged the Grand Bahama Power Company and its regulator not to proceed with imposing an additional charge on electricity bills, a minister has confirmed.

Following criticism over the COVID-19 response on Grand Bahama, Minister of State for Grand Bahama Kwasi Thompson assured that government is working aggressively in the ongoing fight against the spread of the coronavirus.