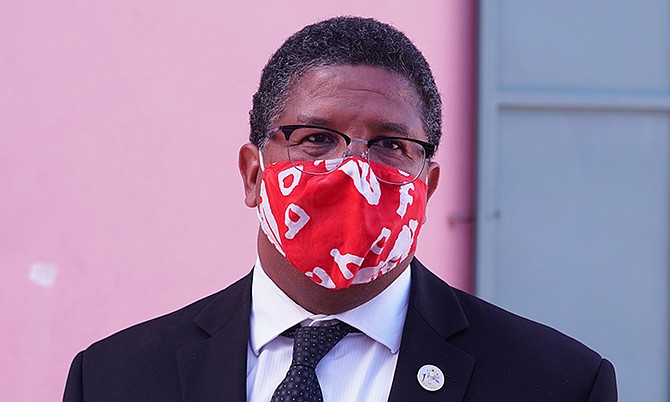 INSIGHT: Whoever jumps into Turnquest’s shoes needs to fill us all with confidence

The lawsuit naming former Deputy Prime Minister and Minister of Finance Peter Turnquest as part of allegations over a $27m fraud scheme last week spurred a wide range of emotions. While some defended the Member of Parliament for East Grand Bahama, others noted a distraction of this nature saw it necessary for Turnquest to resign with immediate effect.

THE Free National Movement yesterday officially thanked former Deputy Prime Minister and Minister of Finance Peter Turnquest for his service, saying he did a “commendable job” in the face of “unprecedented, back-to-back crises”.

Turnquest goes quietly – for now: 'I will have more to say about the allegations made against me and the actors that have perpetuated it'