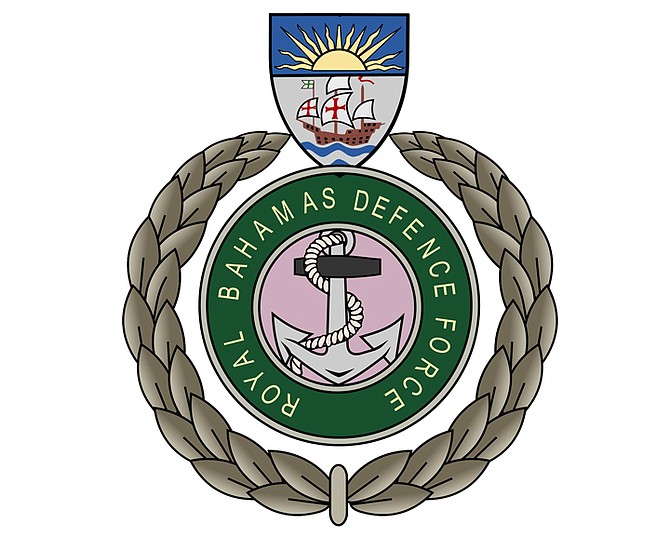 67kg of cocaine found on US vessel

EIGHTY Haitian migrants were apprehended when their vessel was intercepted in the Ragged Island chain on Sunday. Royal Bahamas Defence Force Commodore Raymond King said the group will be taken to Nassau.

THE Royal Bahamas Defence Force welcomed 109 new recruits at the Passing Out ceremony of the New Entry 59 and Woman Entry 28 class at the Coral Harbour base on Friday.

THIRD ARREST IN BOAT DISASTER: Rescue services move to recovery mode after no survivors are found

SEARCH and recovery efforts for missing Haitian passengers from Sunday’s boating incident continued yesterday with negative findings, according to the Royal Bahamas Defence Force - as a third person was arrested over the tragedy.