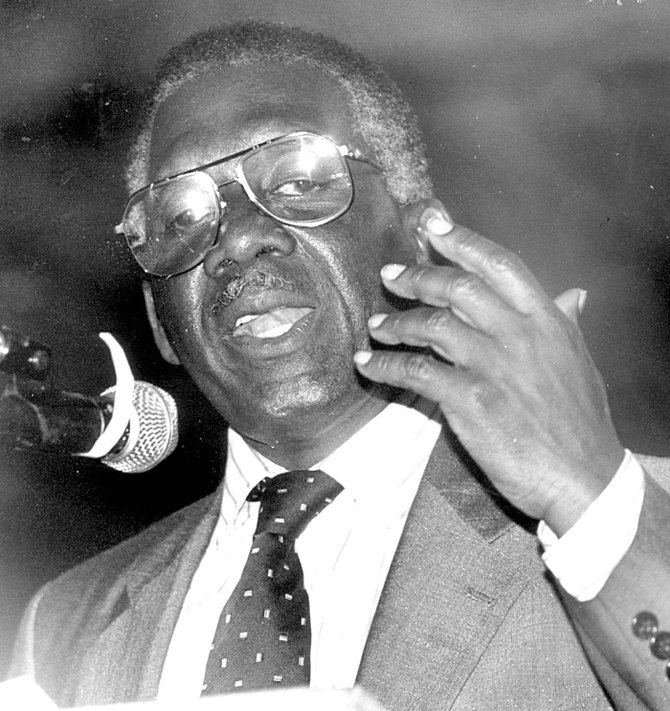 Tomorrow the Bahamas celebrates 50 years of Majority Rule. But, Rashad Rolle asks, will recognition of an historic milestone be overshadowed by modern day dissatisfaction and marches?

15 heroes to be selected

IN celebration of National Heroes Month in October, a committee will select 15 heroes from a list of 52 nominees to be recognised for their achievements and contributions over the years.

Memorable moments from 40 years of history

INDEPENDENCE, a new flag, a national anthem, Jumbey 73 - these are among the milestones as we continue out countdown to the 40th Anniversary of Independence with the first part of our flashback to 40 memorable independence moments.

Honouring the passing of Sir Lynden

YESTERDAY, we, the PLP New Providence Women’s Branch of the Progressive Liberal Party, honour ed the legacy of the late Sir Lynden Pindling, marking the 12th anniversary of his passing.