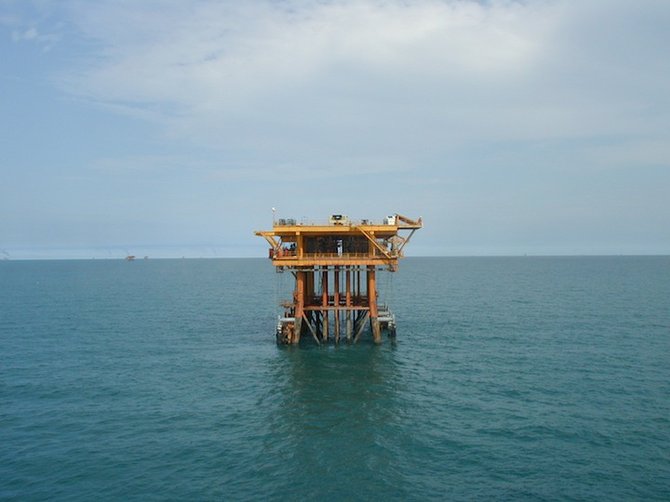 BAHAMAS Petroleum's chief executive said that $30-$40 billion would be spent in the development, construction and production phase of the company's oil exploration project.

A leading environmental activist, whose petition against oil exploration in Bahamian waters has gained more than 1,400 signatures, has told Tribune Business that it would be “absolute lunacy” for such activities to be permitted in this nation.

A Bahamas-based oil exploration company yesterday said it had "much better prospects" of striking oil in this nation's waters than Spanish oil giant Repsol did off Cuba, adding that its $50 million investment to-d

No new licence for oil drilling

THE government said it has not renewed Bahamas Petroleum Company's licences to explore for oil in Bahamian territory. The company's website claims all five licences were renewed on April 27, but the Ministry of Environment

ALL five of Bahamas Petroleum Company's oil exploration licences were renewed last week until 2015 according to the company - under terms mandating that drilling begins within a year. According to BPC's website, the renewal came

Avoiding the curse of oil

THERE is talk of substantial oil reserves existing below the waters of the northwestern Bahamas, particularly in the area that runs from south east of South Andros to west of Cay Sal to just south of western Grand Bahama