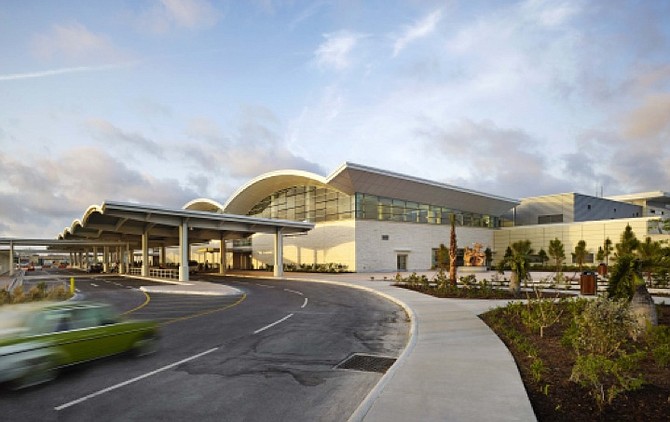 The Nassau Airport Development Company’s (NAD) lease to manage Lynden Pindling International Airport (LPIA) has been extended by a further 20 years to 2057, it was disclosed yesterday.

A Cabinet minister yesterday estimated that an investment worth “tens of millions” is necessary to prevent a repeat of the Christmas “black eye” suffered by Nassau’s main gateway.

THE Nassau Airport Development Company has announced that operations will continue as normal at Lynden Pindling International Airport until the end of Thursday.

THE Nassau Airport Development Company has announced that operations at the Lynden Pindling International Airport are likely to cease on Friday evening with a potential resumption a day later, depending on the damage Hurricane Irma brings.

AFTER a weekend in which protest efforts by members of the Bahamas Air Traffic Controllers Union forced several flight delays and at least two cancellations, the group has come to an agreement with aviation officials that would maintain current security measures at the Lynden Pindling International Airport.

THE Bahamas Air Traffic Controllers Union's membership met on Thursday night and have agreed, given the government's commitment to them to pay outstanding holiday pay next week, not to take industrial action over the Easter weekend.