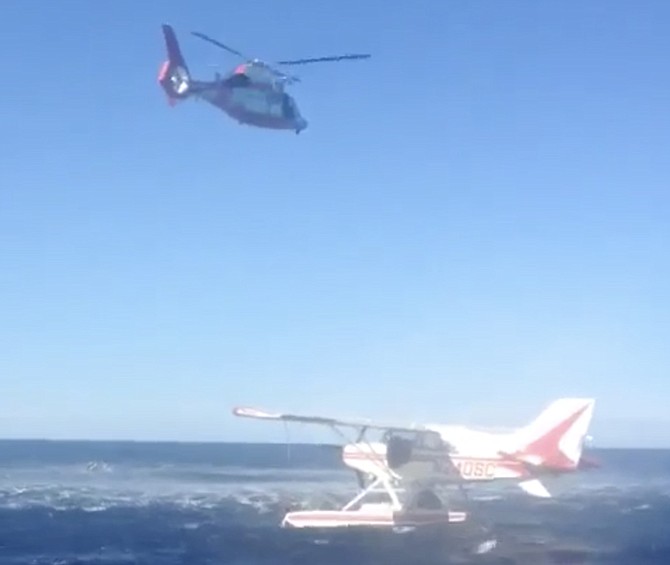 A 57-year-old American man is still missing at sea following a plane crash off West End, Grand Bahama, last Thursday. His 60-year-old wife was rescued and taken to hospital.

ONE person was rescued and a search is underway for a man missing at sea following a plane crash in waters off West End, Grand Bahama on Thursday morning.