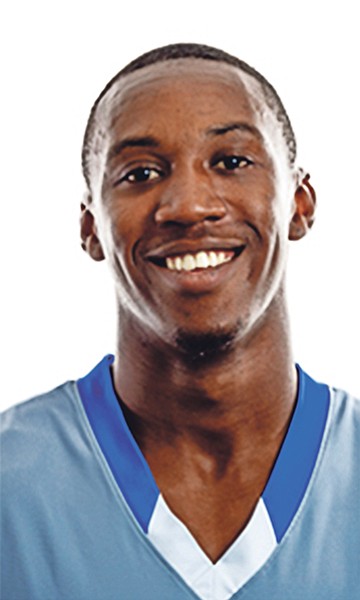 D’SHON Taylor and Jaron Cornish are two of the few returning members from the Baha Mar men’s national team’s last appearance at the FIBA AmeriCup qualifiers and hope to use that experience to guide a new group in the latest window.

NCAA Division I: Cornish and Seawolves are back in the win column

JARON Cornish’s late game scoring flurry lifted the Stony Brook Seawolves back into the win column to highlight play from Bahamian basketball players at the NCAA Division I level.

Cornish puts up solid numbers for the Seawolves

JARON Cornish continues to produce solid numbers in his first season with the Stony Brook Seawolves in the America East Conference. Cornish recorded his second double double of the season with 16 points and a season high 13 rebounds in Sunday’s 53-51

JARON Cornish has excelled in recent weeks in an increased role with the Stony Brook Seawolves and after a series of career highs, has become one of the team’s leading scorers on the season.Cornish is second on the team on the team in scoring at 11.1

Jaron Cornish and Seawolves look to contend for league title

The America East Conference recently released its preseason projections for the upcoming campaign and Jaron Cornish’s Stony Brook Seawolves are expected to contend for a league title. The Seawolves were projected to finish fourth in the conference b

AN NCAA Division I programme will be the next step in the progression of the basketball career of Jaron Cornish.Cornish will debut for the Stony Brook Seawolves this fall as a junior college transfer, highlighting the programme’s 2017 recruiting clas