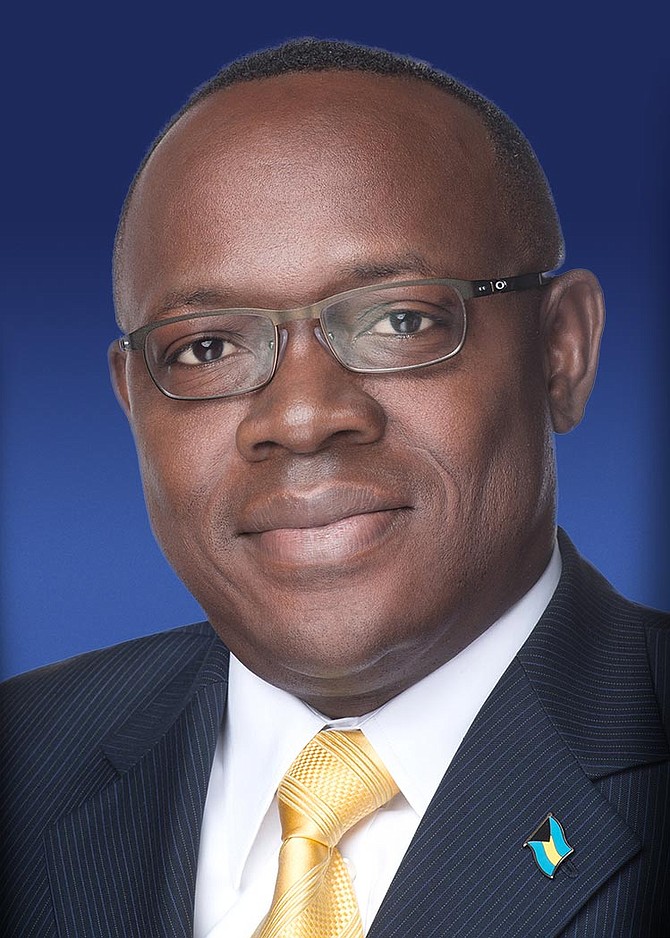 PLP line up to attack Turnquest

EXUMA & Ragged Island MP Chester Cooper called out the Free National Movement yesterday for “marching recklessly against the establishment of Bahamas Resolve” in 2015 only to now embrace the special purpose vehicle as part of a plan to turn around the troubled Bank of the Bahamas.

EXUMA and Ragged Island MP Chester Cooper has called the frequent power outages affecting Exuma, an “untenable” situation that is frustrating both residents and visitors.

BY contrast to prominent Progressive Liberal Party politicians who have continuously defended the party’s recent record, Exuma MP Chester Cooper promoted a plan for the party yesterday that includes apologising to Bahamians and acknowledging that internal errors, including ignoring scandals, led to its recent general election defeat.

EXUMA MP Chester Cooper criticised the Minnis administration yesterday for producing a budget that gives tax breaks to big businesses and not smaller ones.