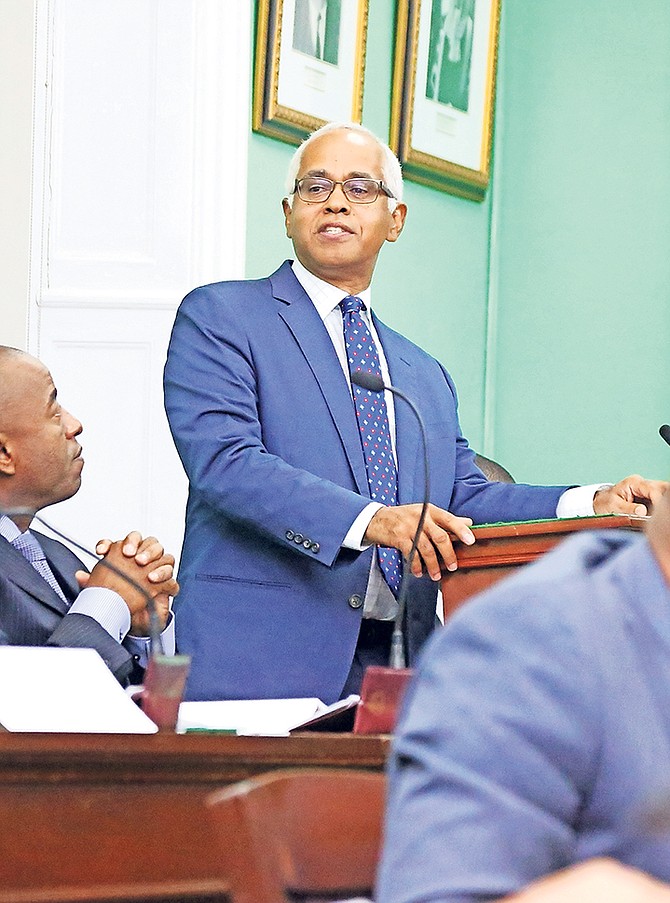 TWO multi-million dollar airports are in the works for Exuma and North Eleuthera, Tourism and Aviation Minister Dionisio D’Aguilar announced yesterday, adding the new facilities could cost as much as $35m per project.

INSIGHT: A society stifled by slackness

“SMALL things become big things.” It’s not intended to be cliché – as much as it may sound like one we’ve heard a million times. However, it is truly a life philosophy that I am guided by. When we look at our nation today, and painstakingly review al

AS people increasingly use gaming houses as a means to move money in view of some clearing banks closing branches throughout the Bahamas, there is worry that this unregulated activity may put the country on an international “black list,” affecting the stability of the country’s banking sector, Tourism Minister Dionisio D’Aguilar told Parliament yesterday.