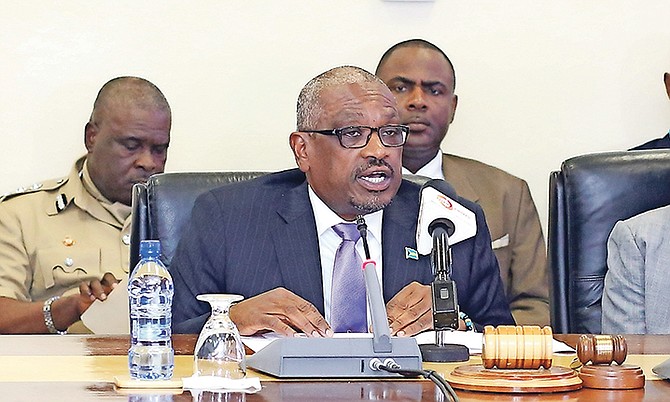 A statement has been released by Bahamasair on evacuations:

AS “potentially devastating” category five Hurricane Irma approaches the Bahamas, government officials are in the process of making flight arrangements to evacuate residents from the southeast islands, The Tribune understands.