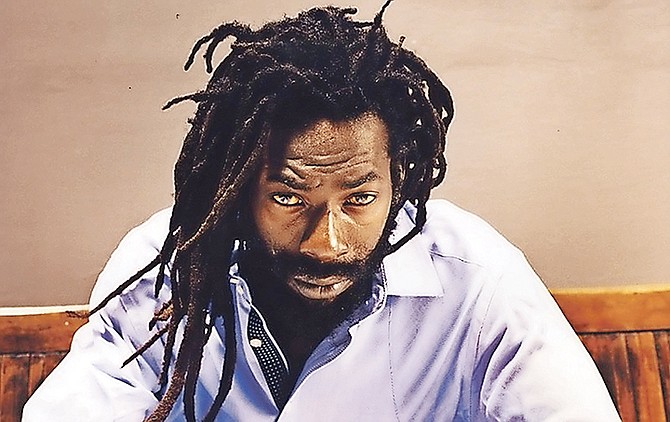 Buju 'will not perform controversial song'

BUJU Banton will not be performing his controversial song “Boom Bye Bye” at his upcoming concert, according to his publicist Ronnie Tomlinson, who confirmed the reggae star has not sung that song “for years”.

CULTURE CLASH: Leave Boom Bye Bye in the past where the attitudes it champions also belong

Recent events have led to conversations about hate speech over the past few weeks.

AS a local promotion company ramps up advertisements for a Buju Banton concert, one prominent lesbian, gay, bisexual and transgender activist says as long as the Jamaican reggae star ignores his most controversial song, Boom Bye Bye, his performance should not be opposed.