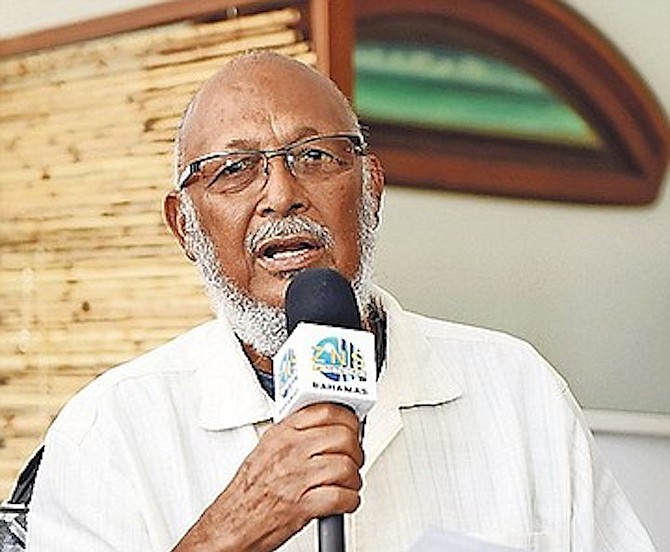 ‘Nowhere to go’ on climate woe

A leading environmentalist yesterday urged The Bahamas to confront the impact of climate change head on, adding that it needs to address the potential impact “sooner rather than later”.

Cruise line’s PI crown land bid ‘not to our benefit’

Environmental activists yesterday challenged the government on whether it is breaching its obligation to use crown land in the Bahamian people’s best interests with the Paradise Island lease to Royal Caribbean.

Equinor site ‘far from being cleaned up’

A Grand Bahama environmentalist is strongly refuting a recent update by Equinor of the oil spill clean-up in the affected pine forest in East Grand Bahama, saying that “it is far from being cleaned up.”

Oil exploration opponents yesterday admitted they will have to halt their challenge to Bahamas Petroleum Company’s (BPC) drilling approvals if it succeeds with its $200,000 “security for costs” demand.

ACTIVISTS have described Bahamas Petroleum Company’s exploratory oil drilling as a “travesty” and a “sad day” in the country.