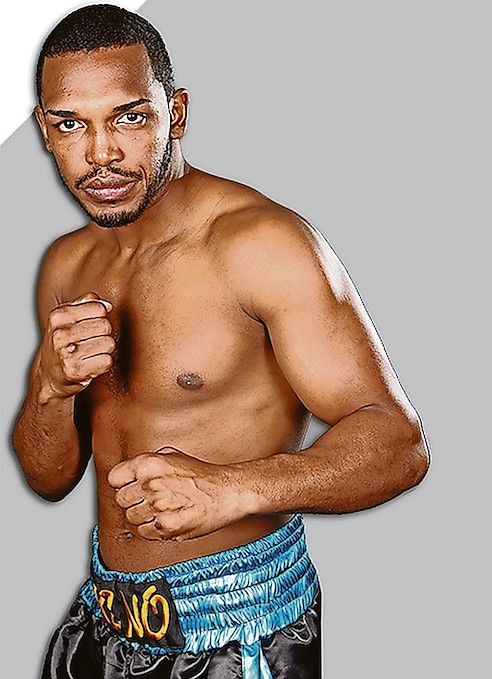 Taureano ready for his return

AFTER taking time off to recuperate from his devastating loss last year to Jaime Munguia for the World Boxing Organization’s Inter-Continental middleweight title, Bahamian professional fighter Taureano ‘Reno’ Johnson said he’s getting ready for his return to the ring.

IT appears that Tureano “Reno” Johnson might get his wish by getting a bout against elite competition in the middleweight division.

‘Reno’ Johnson: ‘I’m on my second leg of training’

AFTER all of the problems he has experienced training here at home with the Bahamas Boxing Federation, Tureano ‘Reno’ Johnson said he’s glad that professional boxing is back and he can’t wait for the international borders to open so he can return either to Cuba or the United States to continue to prepare for a possible world title shot.