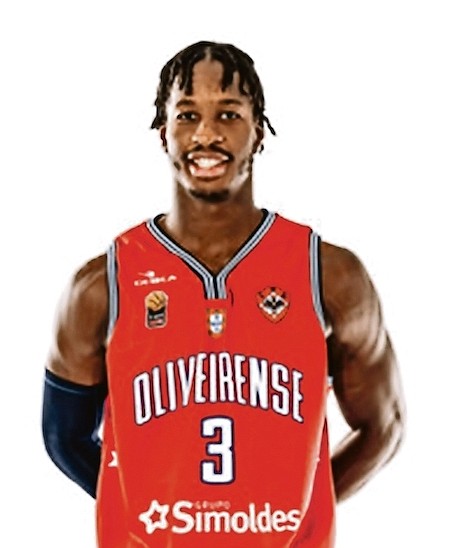 Munnings makes his debut in Portugal, Fritz signs on with new club in Spain

BOTH Bahamian participants concluded their respective runs in the NBA’s Las Vegas Summer League and while Kai Jones prepares for the preseason, Travis Munnings hopes to have made an impact on an organisation for the next step in his pro career.