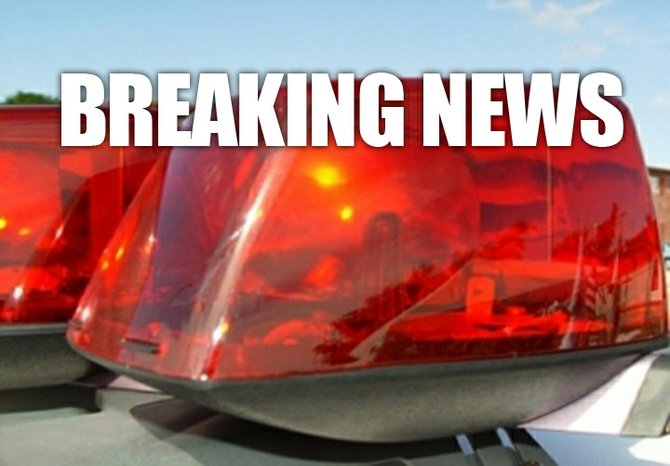 A MAN was killed in a shoot out involving police and four armed men early on Saturday in the Fort Fincastle and Mason's Addition area of New Providence.

After responding to reports of gunshots in the area around 3.30am, officers from the police saturation patrols were confronted by four men with firearms, who opened fire on them. The officers returned fire, striking one of the suspects fatally, and recovered a Glock pistol from him.

Another suspect was arrested at the scene after the officers recovered an AK-47 assault rifle that he dropped. The two other suspects fled and after police gave chase one was caught. The fourth suspect is being sought and the police are appealing to the public for information of his whereabouts. Anyone with information is asked to call police at 919 or Crimestoppers at 328-TIPS (8477) on New Providence or 1-242-300-8476 (Family Islands).

Good job police officers!!! You deserve to be commended! Now find the fourth suspect and execute him! Never mind those idiots sitting in parliament. It's up to you, our police officers, to purge-out the criminal entity plaguing our nation.

Well, well done Guys. Let us try as a Nation to use this as watershed moment to turn back the tide of crime and win back our Country so we can actually, as the PM often says, be the best little Country in the World.

Excellent work, too bad they did not shoot all four.

Not too late to do just that!

outstanding job to our Bahamian police. You just keep doing what you're doing. the courts are useless - it's up to you to protect us.