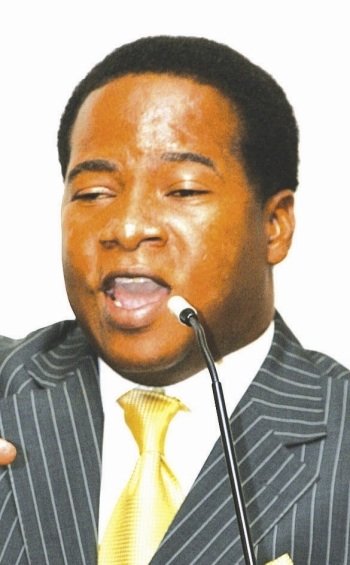 An anti-WTO activist yesterday said a Chamber of Commerce-commissioned study had made it harder for The Bahamas to join by highlighting the economy’s “anomalies and deficiencies”.

A Bahamian financial services provider yesterday said “every member of the sector should be quite concerned” about what the prime minister’s European trip means for the industry.

Govt urged: 'Be decisive' in your OECD defence

The Government must “act more decisively” to defend The Bahamas from the OECD’s attack on its key investment product, which is “not positive no matter how you spin it”.Paul Moss, pictured, president of Dominion Management Services, told Tribune Busin

THE government is being irresponsible in seeking to impose Value Added Tax on the public, as the scheme will only cause local businesses to suffer, said businessman and former politician Paul Moss.

The Bahamas is making “a huge mistake” in introducing a Value-Added Tax (VAT), a prominent financial services provider arguing that it should instead implement a 2 per cent corporate income tax.

A Bahamian financial services provider yesterday said it was positioning itself “at the cutting edge” through plans to open offices in Dubai and China within the next year, establishing “gateways” to the fastest-growing private wealth markets.

ARAWAK SHARES OFFER 'MAY BE ILLEGAL'

ARAWAK SHARES OFFER 'MAY BE ILLEGAL' By KHRISNA VIRGIL kvirgil@tribunemedia.net THE terms of the government's Arawak Port Development share offer to civil servants could be illegal, according to independent candidate for Garden Hills Paul Moss. In an ef