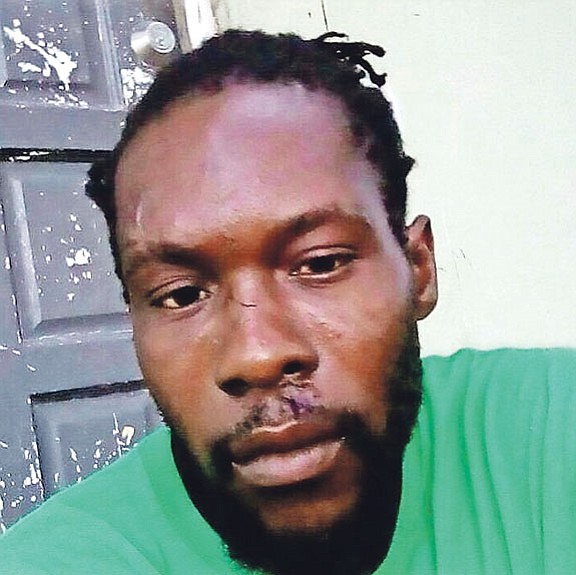 Court orders 11 bailed yet no sign of Jean Rony

THE attorney for detainee Jean Rony Jean-Charles yesterday called for the government to be found in contempt of court for failing to honour a Supreme Court judge’s order to produce his client and bring evidence to justify his arrest and detention earlier this month.

THE government must produce detainee Jean Rony Jean-Charles and bring evidence to justify his detention on December 19 or be held in contempt of court, according to a ruling in the Supreme Court yesterday.

‘Missing’ detainee was flown to Haiti

A 35-year-old man detained by Immigration and who has not contacted his family for nearly three weeks has been flown to Haiti, Director of Immigration William Pratt said yesterday.