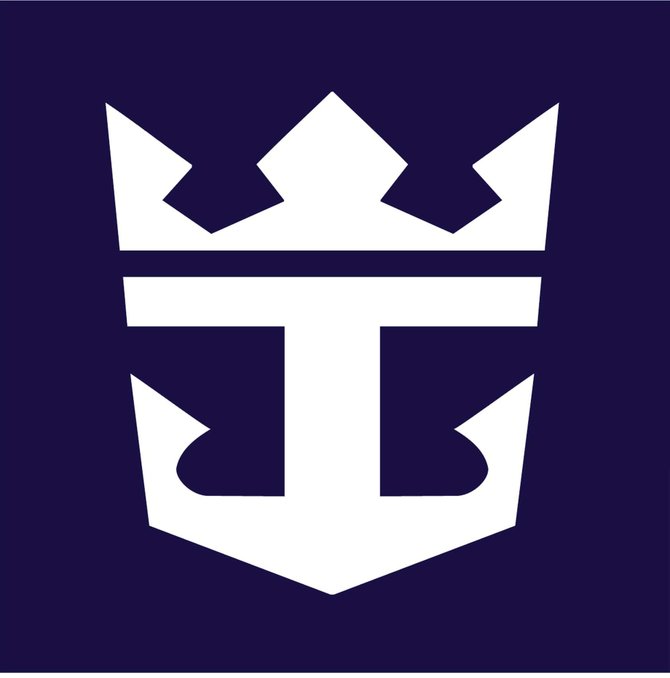 Two major cruise lines yesterday​​ spoke out to reassure The Bahamas they remained committed to major projects in the islands.

TWO graduates of the LJM Maritime Academy were awarded scholarships from the Royal Caribbean Cruise Line on Friday..

ROYAL Caribbean have announced that Rhapsody of the Seas will take over three- and four-night Bahamas cruises from Enchantment of the Seas as part of fleet changes at Port Canaveral.

ROYAL Caribbean Cruise Lines’ new Fall 2013 route from New Orleans to Nassau could inject an extra $2.7 million in passenger spending into the Bahamas, a Ministry of Tourism official telling Tribune Business the additional calls could bring in nearly 25,000 passengers.